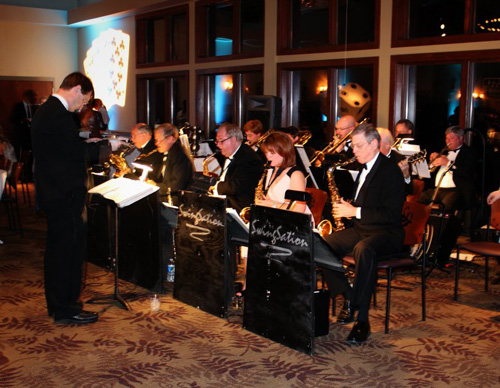 Swingsation, which was established in 1990, is a 15 piece big band with vocals performing music from the 30′s and 40′s up to today. The band specializes in music performed by the great bands of Glenn Miller, Tommy Dorsey, Count Basie, Duke Ellington, Benny Goodman, and Woody Herman. The band continues to add tunes and no two performances are exactly the same. Swingsation has performed throughout the CSRA at civic events and private parties. 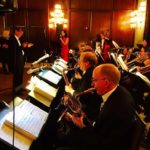 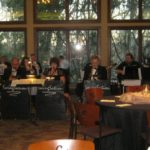 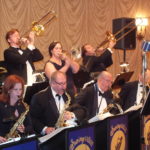 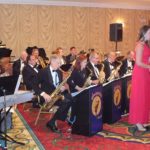 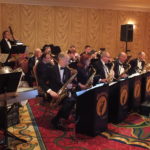 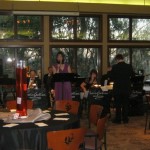 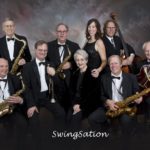 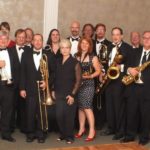 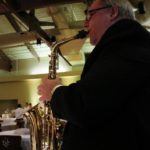 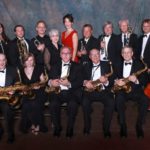 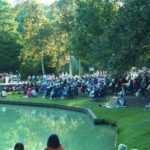 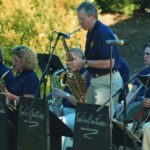 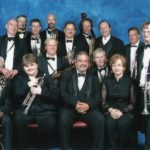 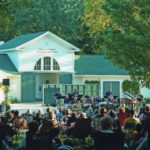 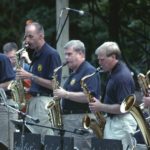 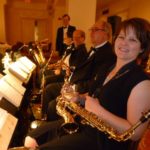 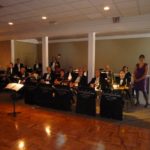 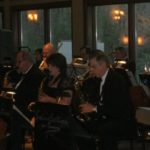 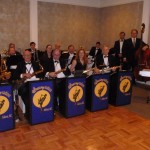 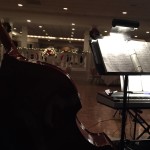